Water parks already exist for quite some time however, in the last couple of years the number of parks started to grow rapidly. The new water parks aren’t opened in Spain or Italy but in The Netherlands, Belgium and Germany. These parks are themed indoor water park with a smaller outdoor area.

The new water parks are most of the time an addition to already existing theme park. They will operate as a second gate to attract more guests and to offer them a longer stay.  This will create more revenue and a better guest experience.

For example the recently opened water park Plopsaqua in De Panne (Belgium). This water park is an addition to Plopsaland. The theming of the park is based on Wickie the Viking, an animated children’s television series of Studio 100.  The park offers multiple slides, pools, a wave pool, a lazy river and jacuzzi’s. Furthermore it also offers a food and beverage outlet called:”Viking Snack”. 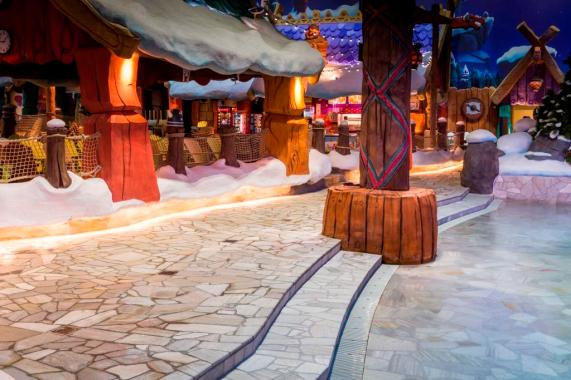 Another theme park which recently opened a water park is Theme Park and Resort Slagharen (The Netherlands).  This resort consist of a theme park and a bungalow park. The park was looking for a way to create more revenue and to offer the guests  more experiences once the park is closed. They decided to open AquaMexicana, an indoor water park with Mexican theming. They offer three water slides, a pool, two spray parks (indoor and outdoor) and the largest Jacuzzi of The Netherlands (cap. 70 people). 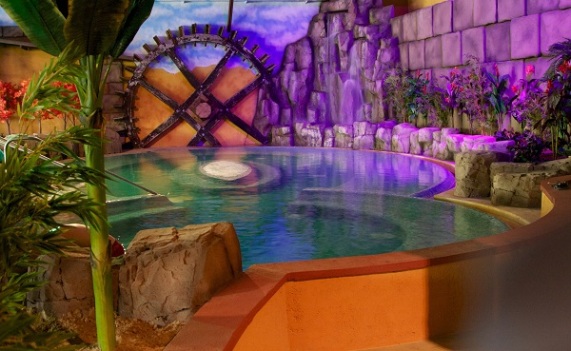 These two water parks are probably just the tip of the iceberg.Since more theme parks are interested in opening a water park as a second gate.

One thought on “Water parks, a trend in the European theme parks industry”

This site uses Akismet to reduce spam. Learn how your comment data is processed.