After months of hard work is was time to go back to Europa-Park and show them our findings. 16 students divided over three project groups have worked on a loyalty program, a new themed area and improving the communication tools for the Dutch market.

The students left Monday morning to drive to Rust. After the check-in we had a backstage tour. During this tour we got to see the new distribution center, the new Europa-Park Arena and of course Project V. After this interesting tour we had dinner and enjoyed the hotel facilities. 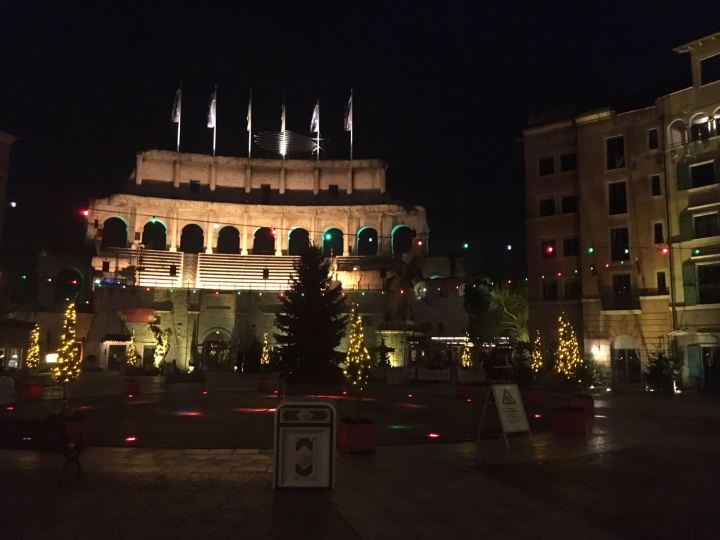 On Tuesday morning it was time to present our findings to the commissioner. All presentations went well and the managers that were present were impressed by the end result. Jakob Wahl (Executive Manager Special Projects): “A lot of work has been done. The conducted research extensive, for one of the projects more than 10.000 people were questioned. The presented idea are innovative and interesting enough to discuss them internally. There is a high possibility that the students will see their ideas, or at least a part of it, back in the resort!”

This wouldn’t be the first time that an NHTV project would come to life. Last year a new restaurant was opened in the Dutch themed area which is based on an earlier ATPM project.

This site uses Akismet to reduce spam. Learn how your comment data is processed.